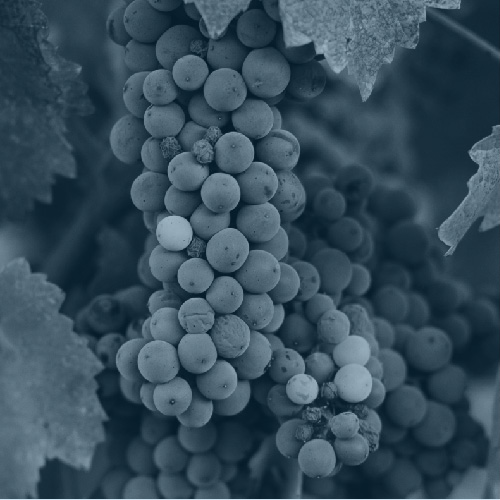 19 Mar Influence Equity and the Principle of Fruitfulness

Posted at 22:11h in Articles by JurgenO 0 Comments
0 Likes
Share

For many years now I have utilised the Influence Equity model as a foundation for my teaching. It is based on Aristotle’s insights around persuasion, as outlined in Rhetoric (350BC). Aristotle outlines three methods by which we can persuade others – through our character, through our ability to put others in a particular frame of mind, and through the logic or reasoning we present.

The impact becomes exponentially greater when all three are used together.

These three elements of persuasion remain as true today as they have ever been, and our relatively recent discoveries in the fields of neuroscience and neurolinguistic programming are providing the scientific evidence that underpin what Aristotle described some 2,500 years ago. Communication experts teach us how to project an image, how to build rapport and use language and logic that frames arguments in a manner in which the intended recipient can hear and believe what the sender intends.

Sadly, these elements can be used to manipulate and deceive just as easily as they can be used to persuade and influence, as we have again witnessed in recent weeks. We saw a leader whose apparent character elevated him to one of the most senior and influential levels of his organisation before he was undone by the revelation of a deep character flaw. We’ve seen the devastating impact of flawed logic and twisted oratory on the lives of so many innocent people in New Zealand. And we’ve heard of business people promoted and rewarded based on the stellar achievements of their organisations, without paying attention to the devastated lives left in their wakes.

At times the self-interest and manipulative intent is blatantly obvious – but experienced practitioners have mastered the art of concealing their duplicity from their intended victims. They present an aura of confidence which lulls their intended victims into a false sense of security – hence the label con-artist.

So how then do we differentiate between those who seek to influence us from those who wish to manipulate?

Not long after Aristotle, another teacher provided a different perspective on influence, and in particular influence which stands the test of time. In his “Sermon on the Mount” (see the book of Matthew, chapters 5-7), Jesus taught us to look not at short-term outcomes, but rather at the impact we have over a period of time:

When we look to others, we should evaluate not just what they say and do in the moment, but by the evidence that follows their lives over time.

As leaders, it is essential that we examine the fruit we produce over time, the impact we have on the lives of the people entrusted to our care. Are we sowing seeds of division or peace? Hatred or harmony? Destruction or empowerment?

Central to the concept of influence equity is the understanding that real influence comes from a deep interest in people, and leaving them better than we found them. Servant leadership (and influence) is first and foremost about developing others, not pursuing self-interest or our own agendas.

Fortunately, we have the choice to decide which seeds we’re going to sow. We can change the environment into which we sow that seed, and we can change the way we nurture and cultivate the fruit we will leave behind. In the next article we explore how we can do so.